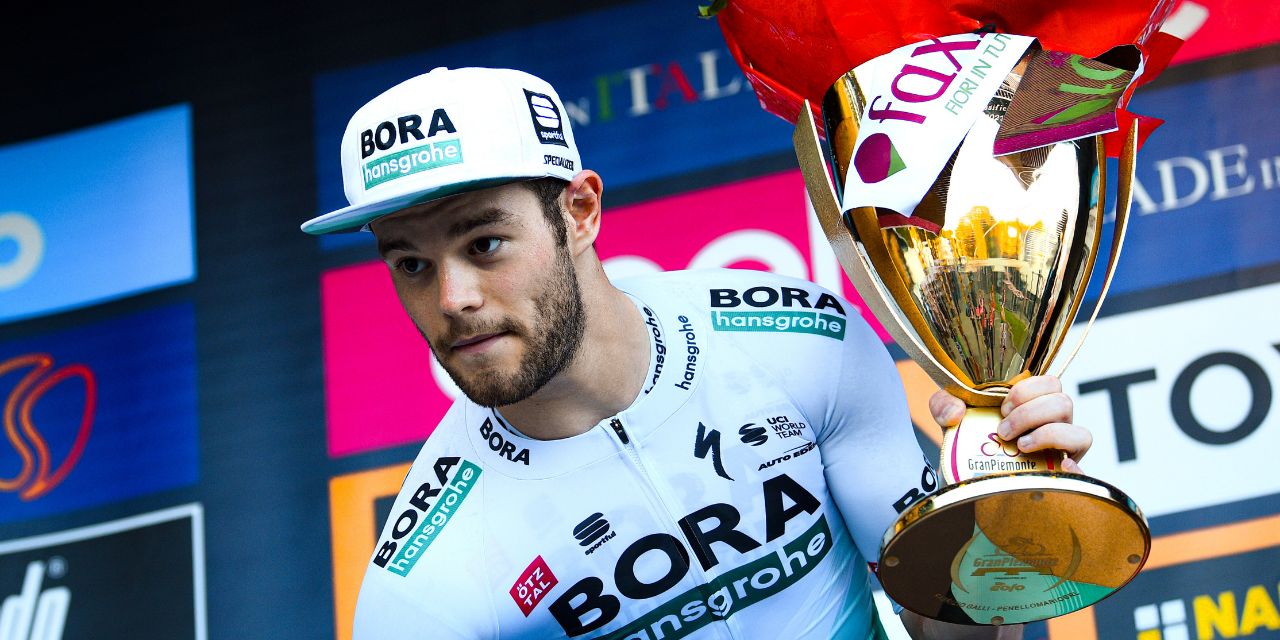 DISCOVER THE ROUTE OF THE 2021 EDITION 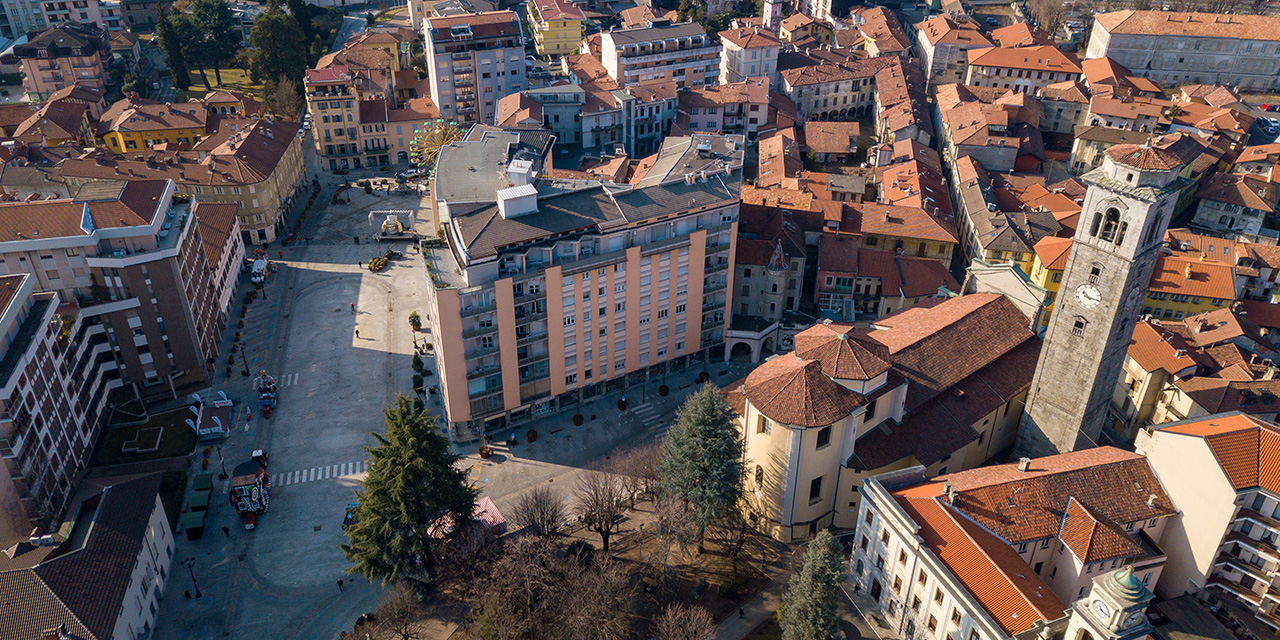 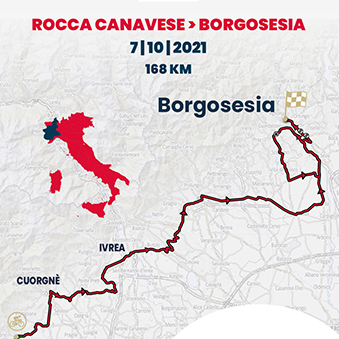 Bora Hansgrohe’s Matthew Walls won the 105th Gran Piemonte presented by Eolo in a bunch sprint in Borgosesia. In the frantic finale, the Briton followed the wheel of Maxi Richeze (UAE Team Emirates), and then delivered the winning sprint, whilst fencing off Giacomo Nizzolo (Qhubeka-NextHash) and the Dutch Olav Kooij (Jumbo-Visma) as they attempted to chase back, eventually settling for second and third, respectively. 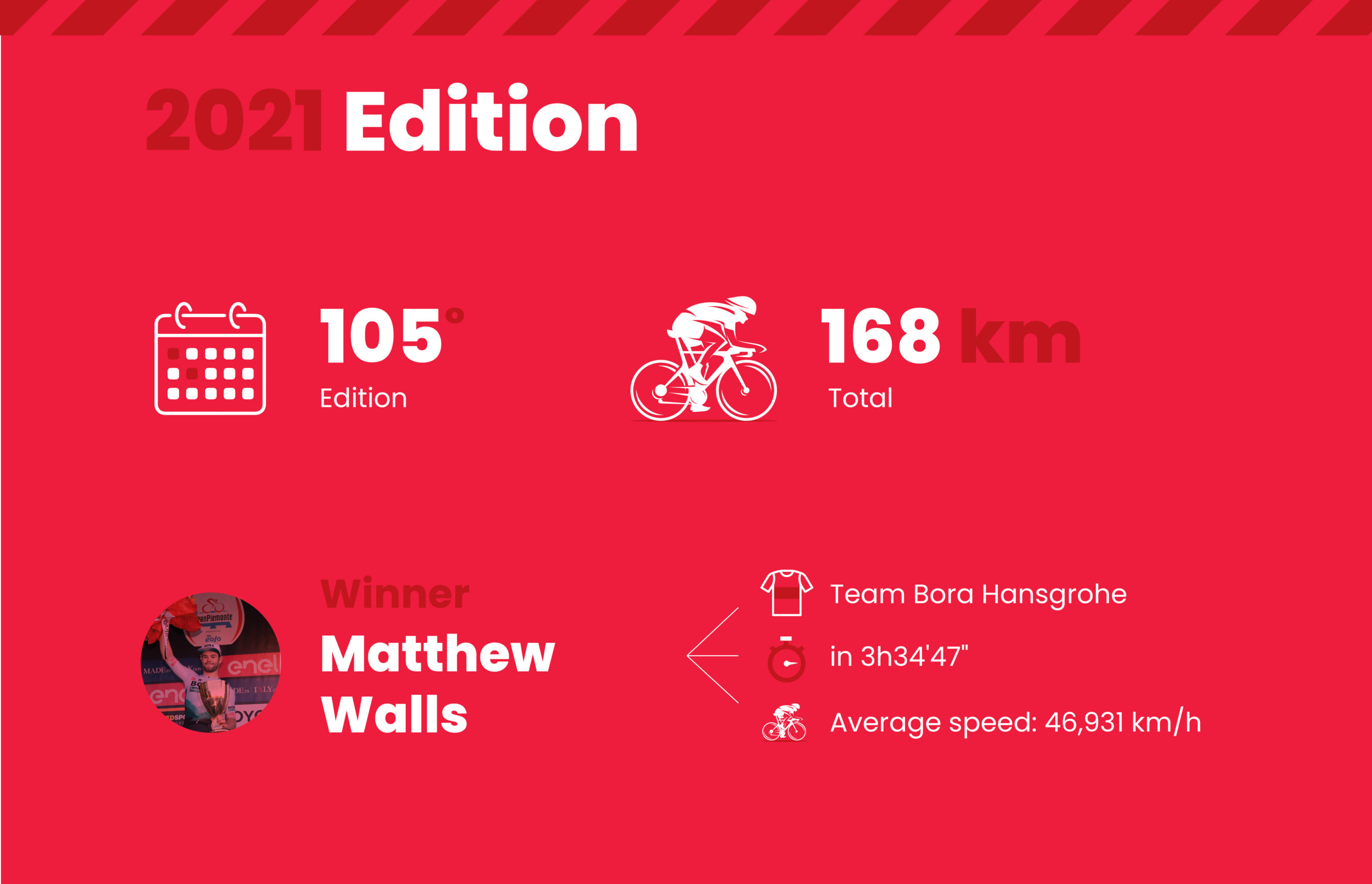 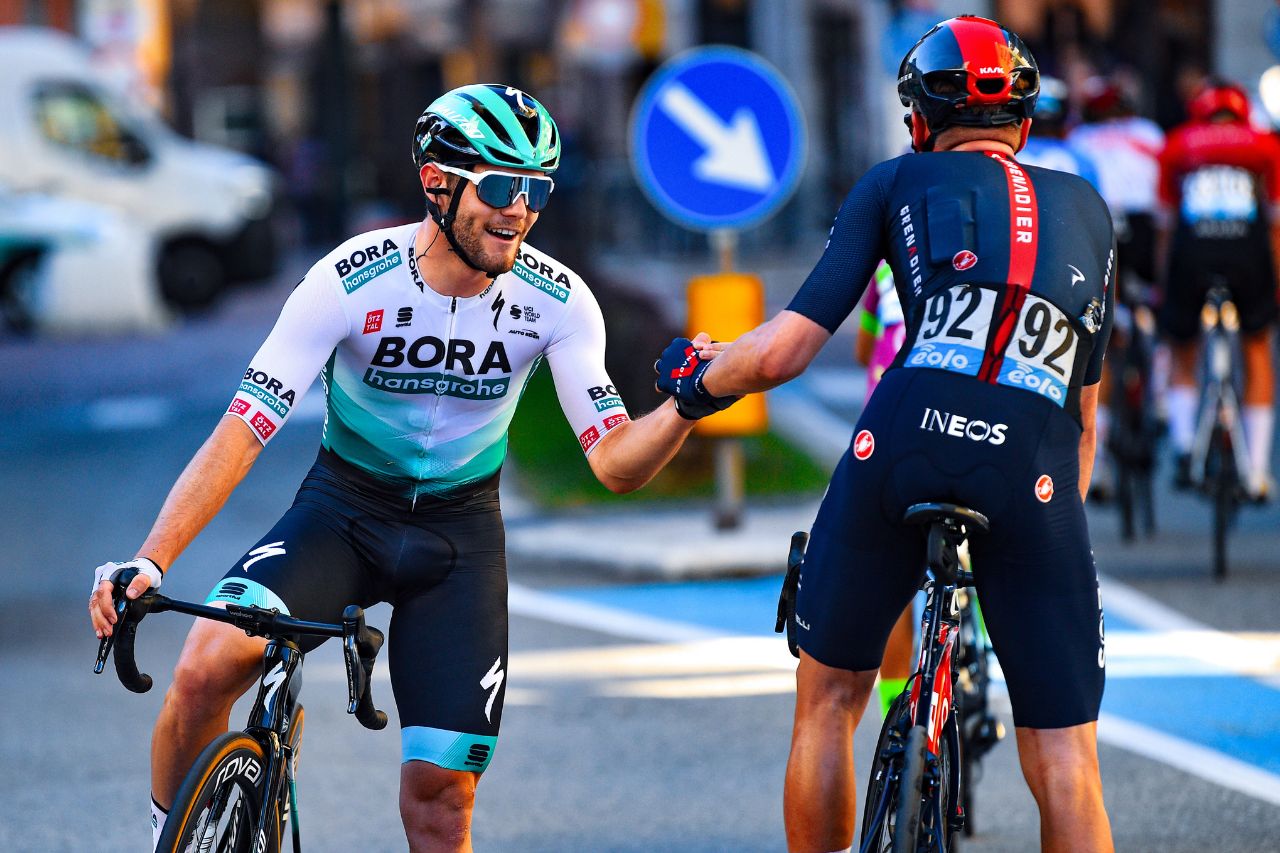 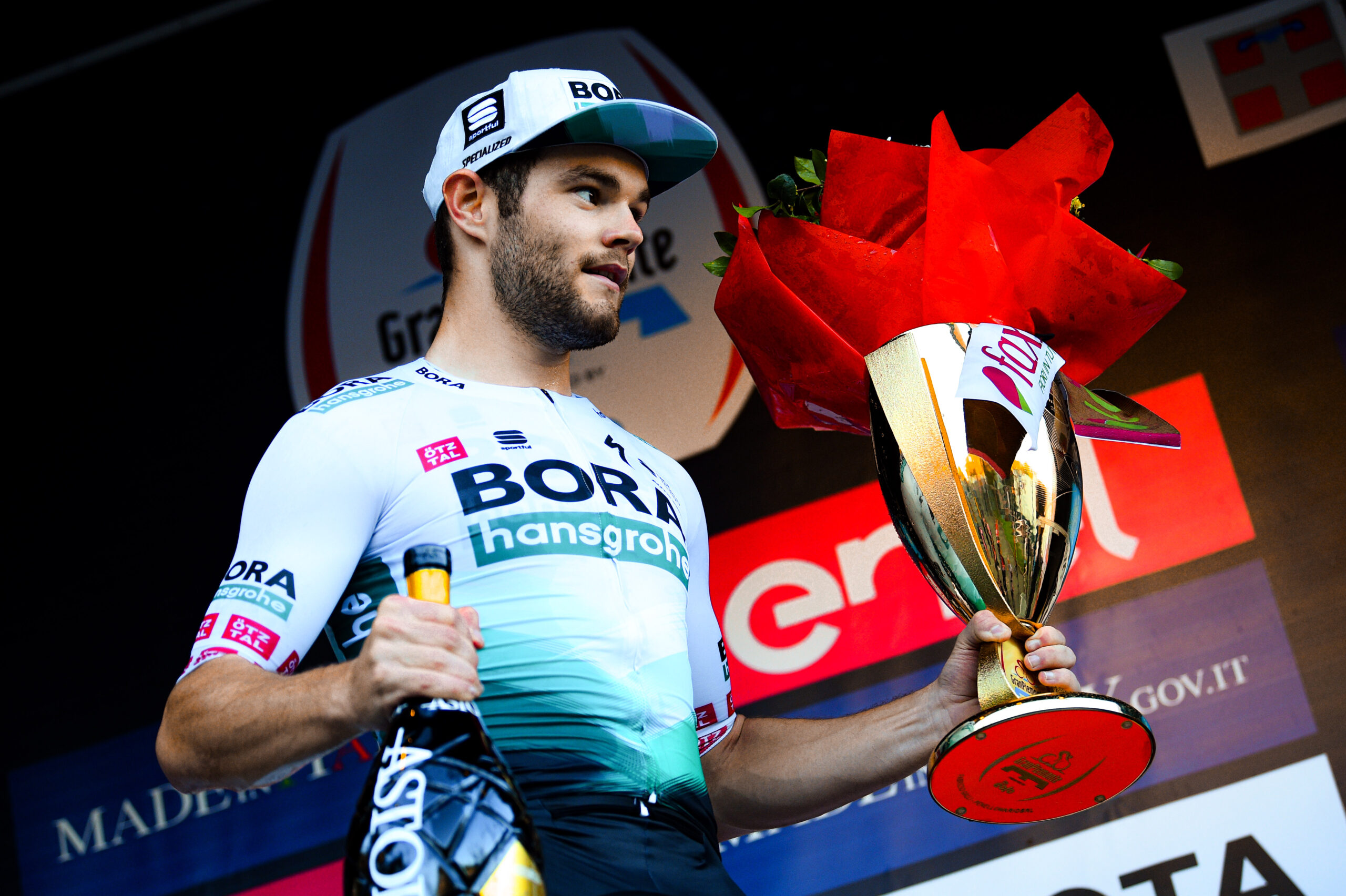 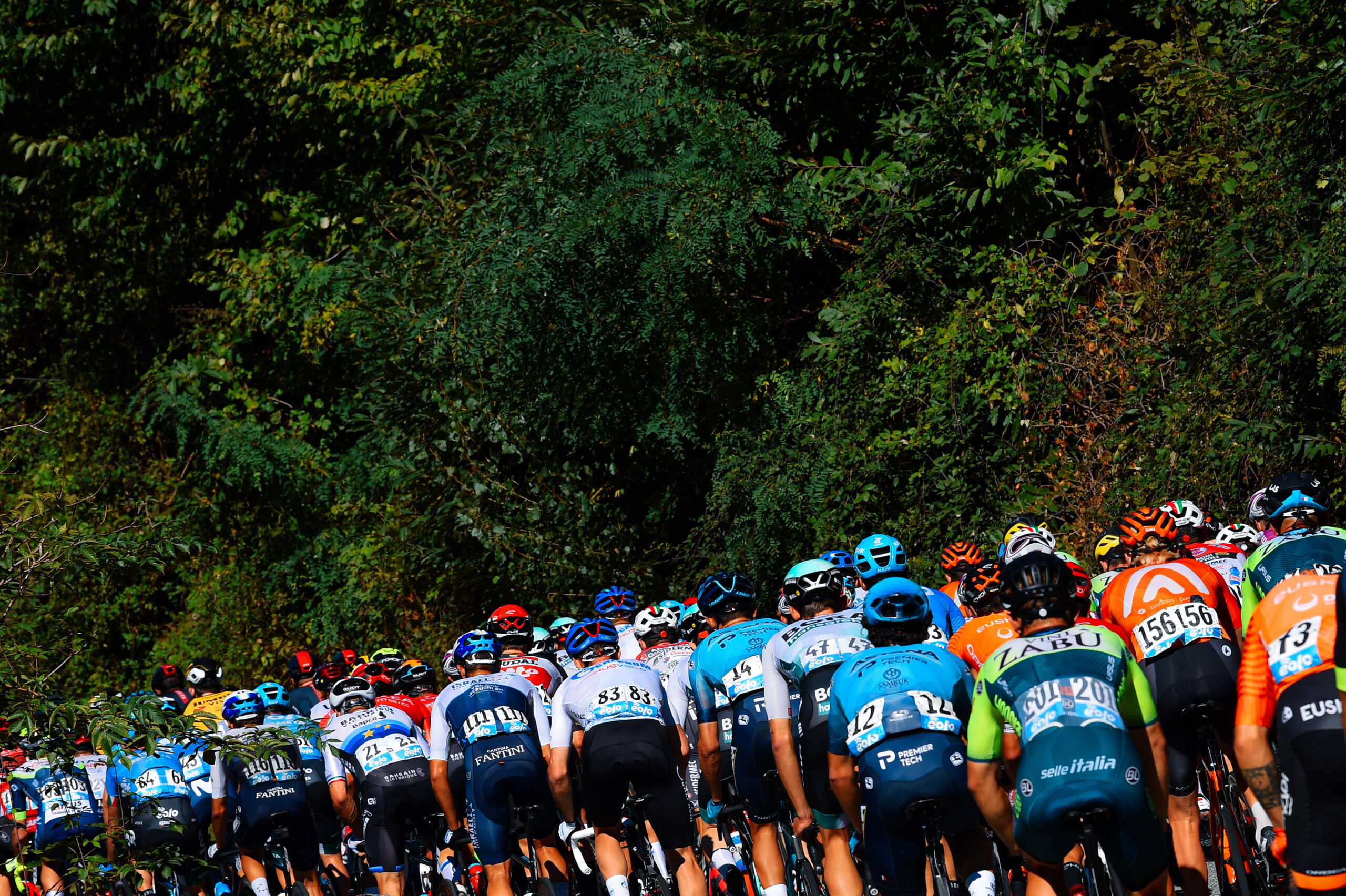 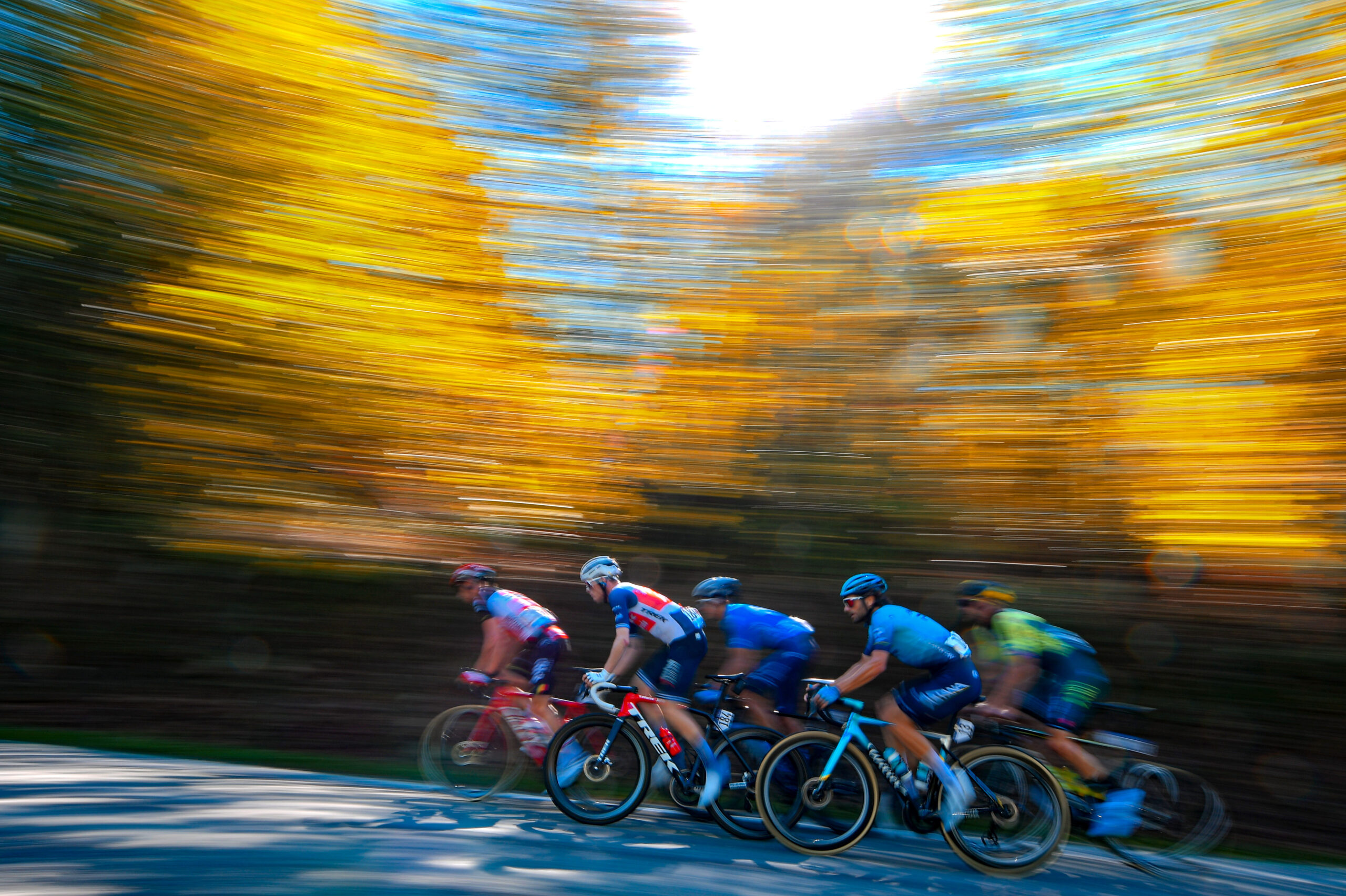 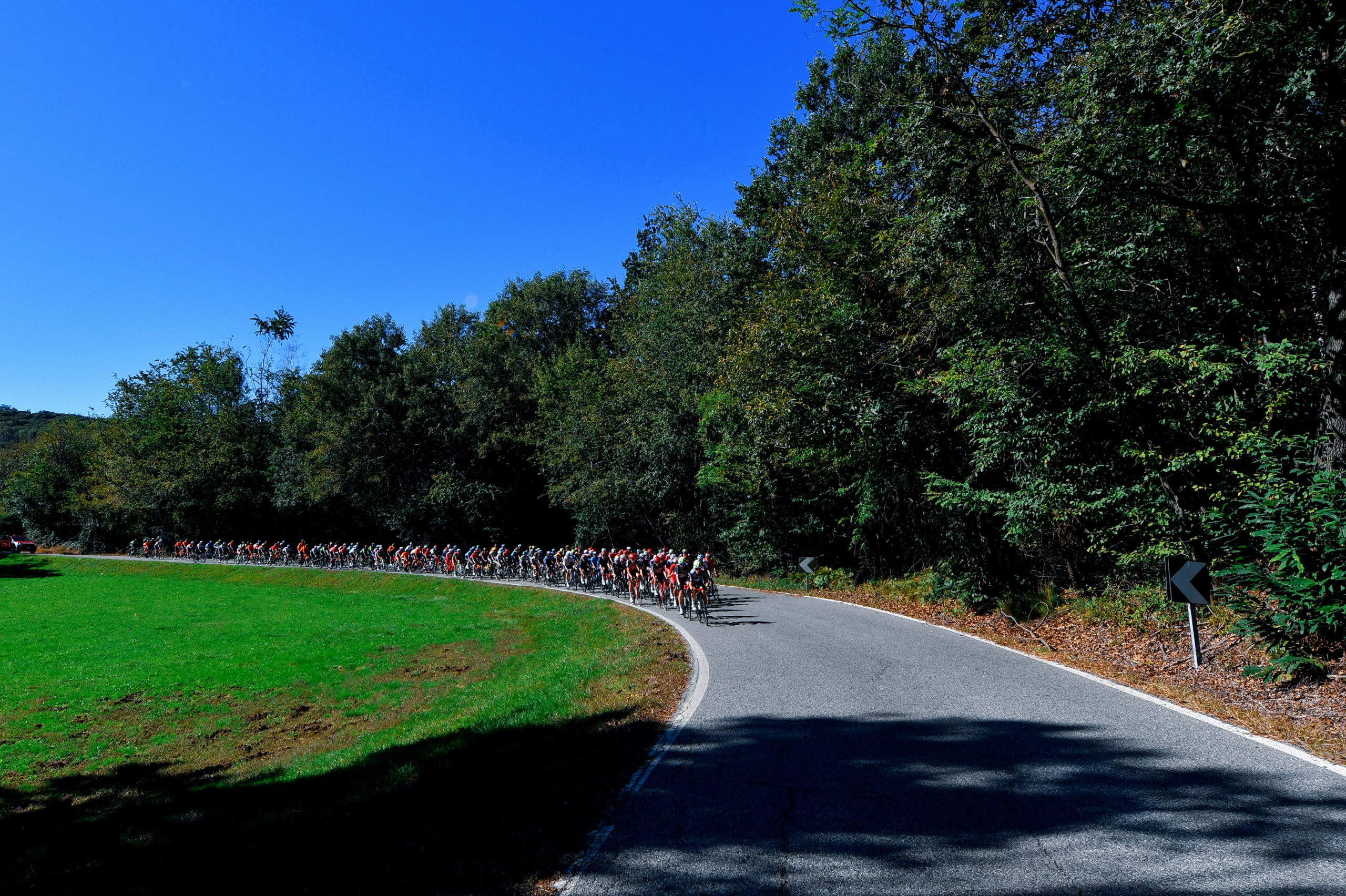 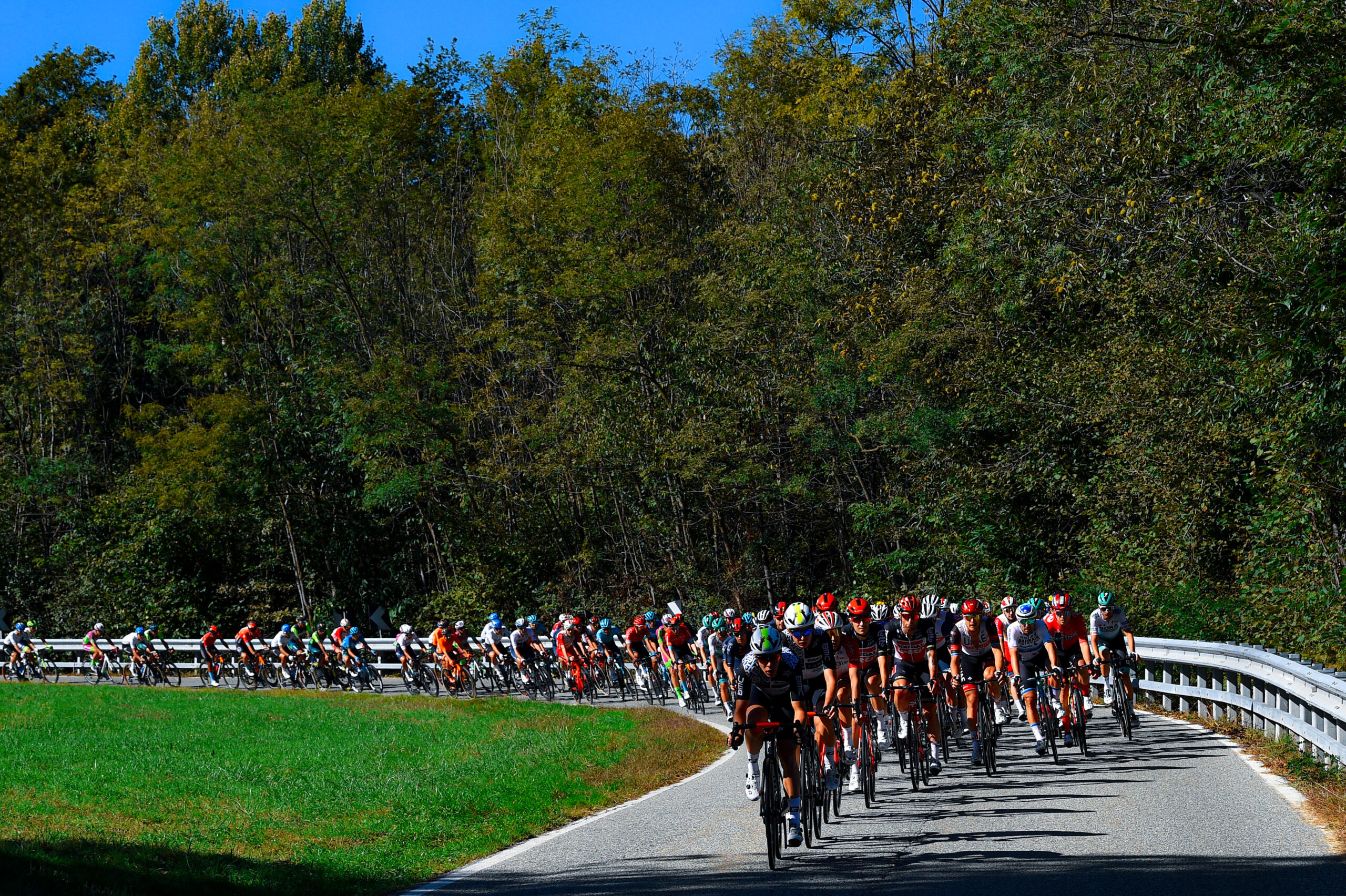 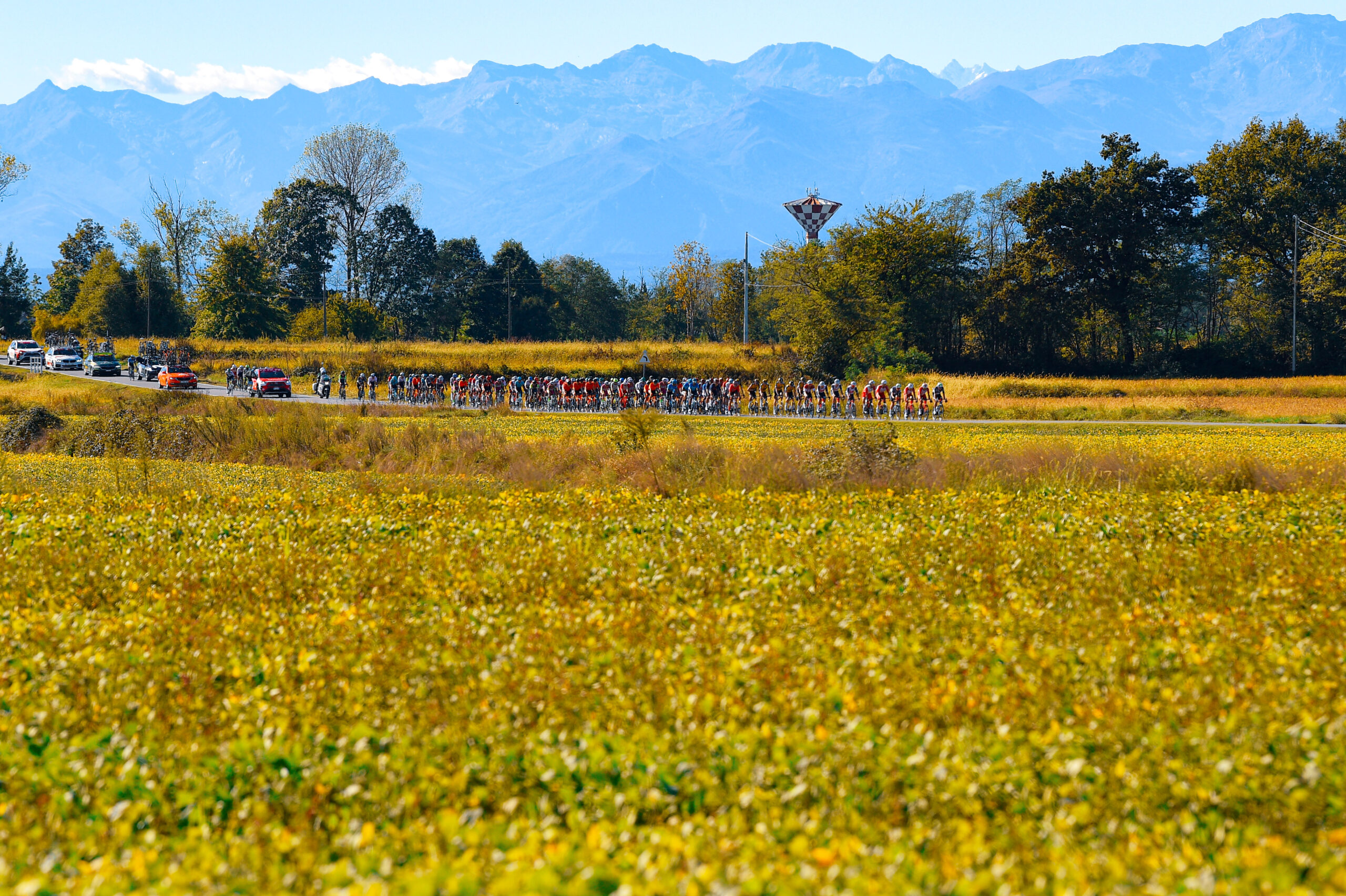 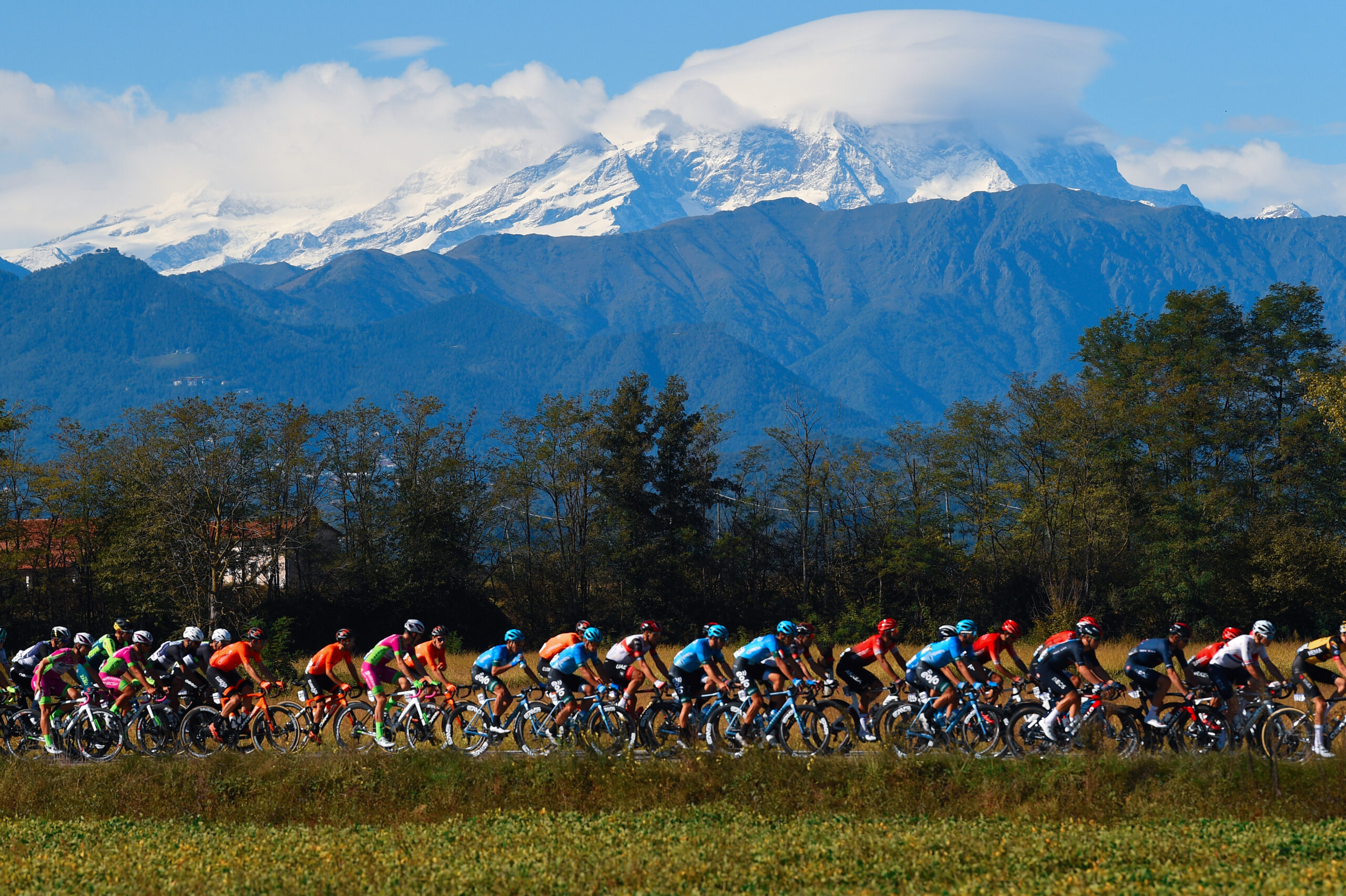 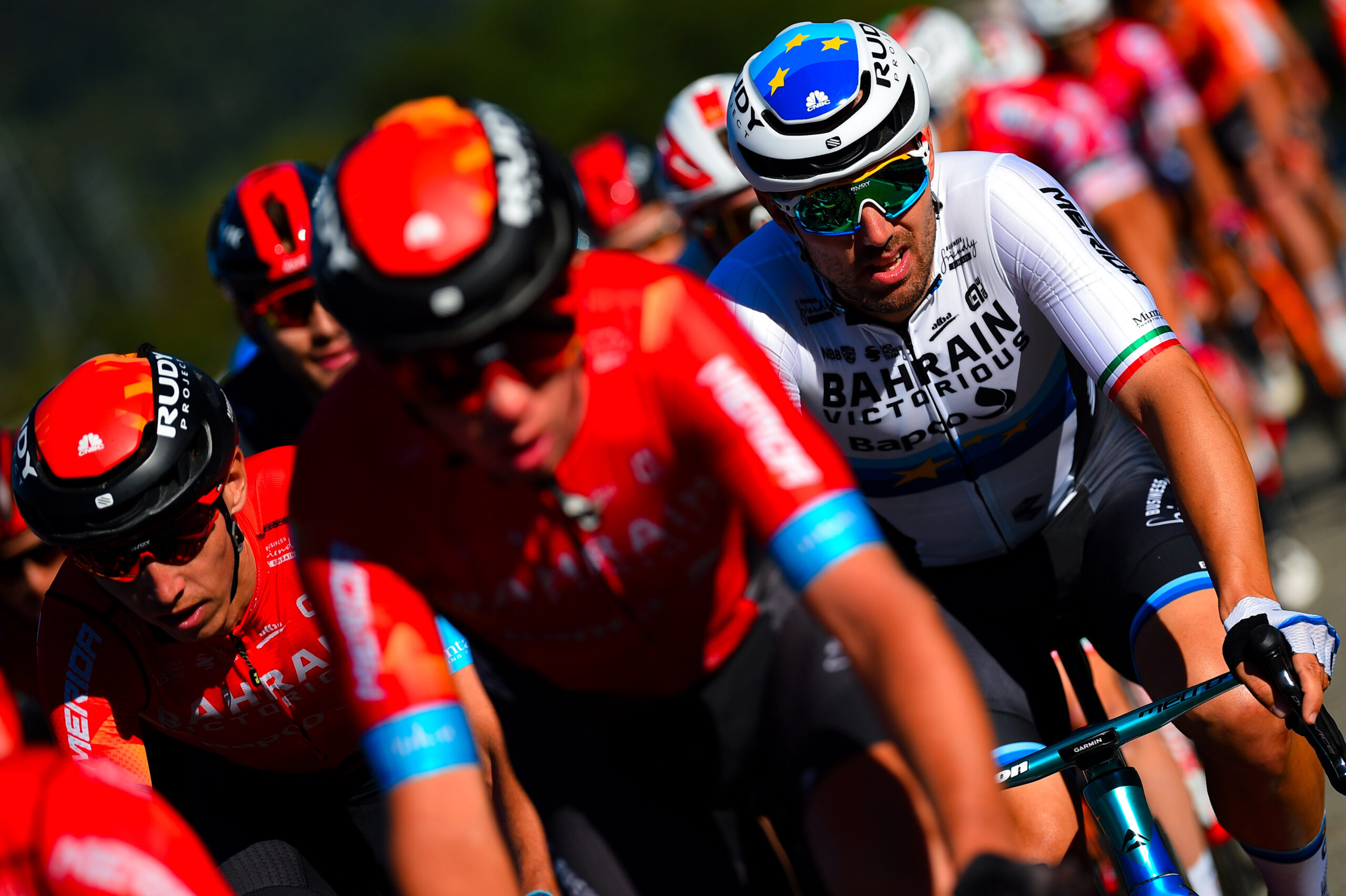 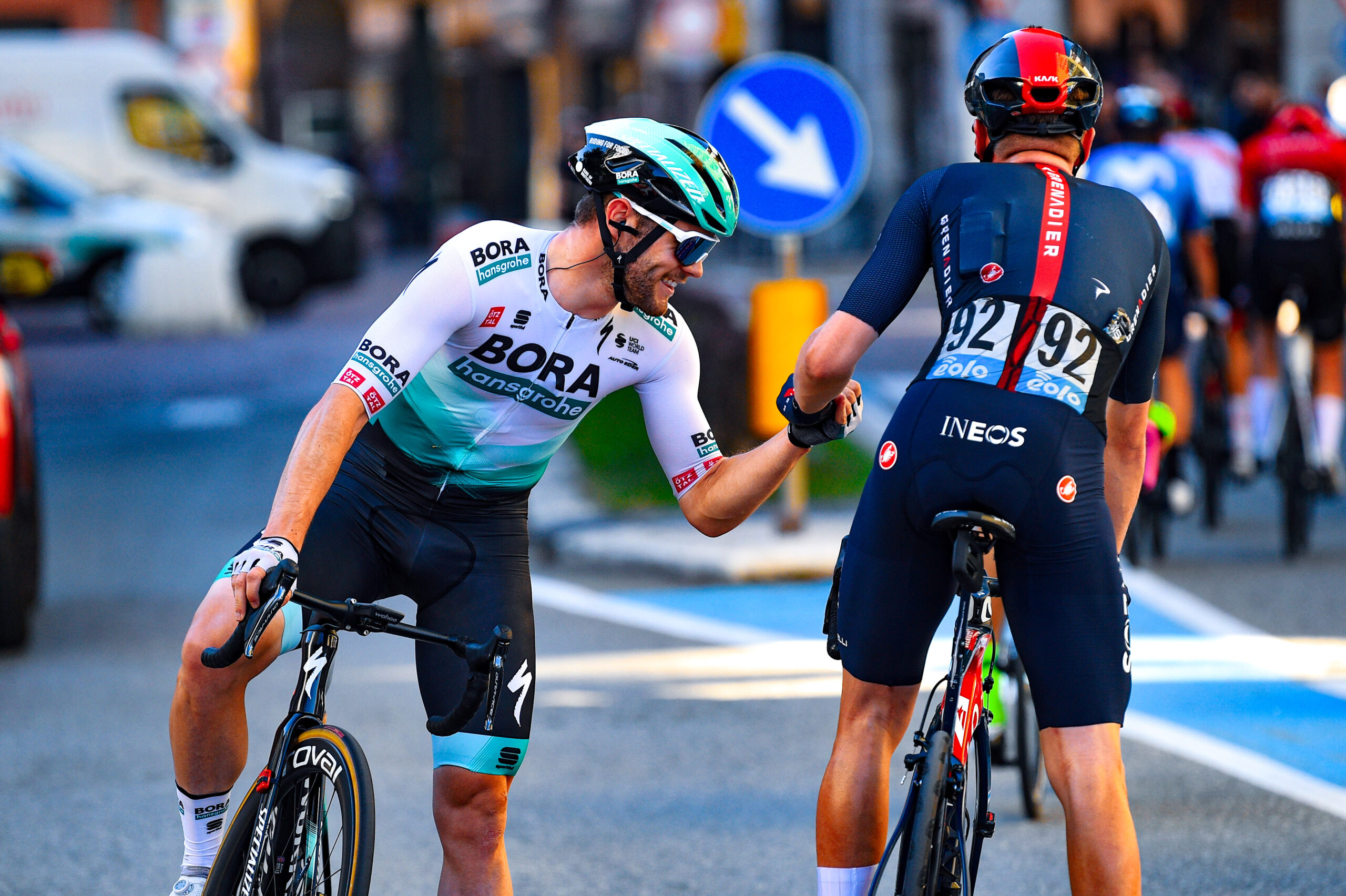