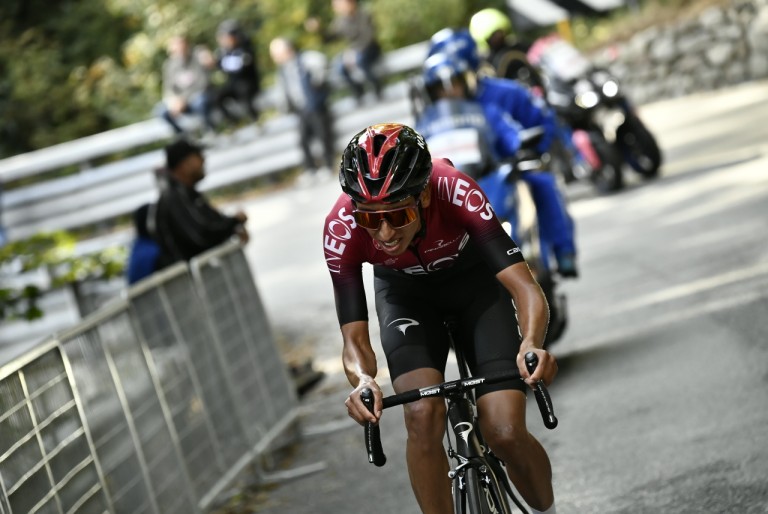 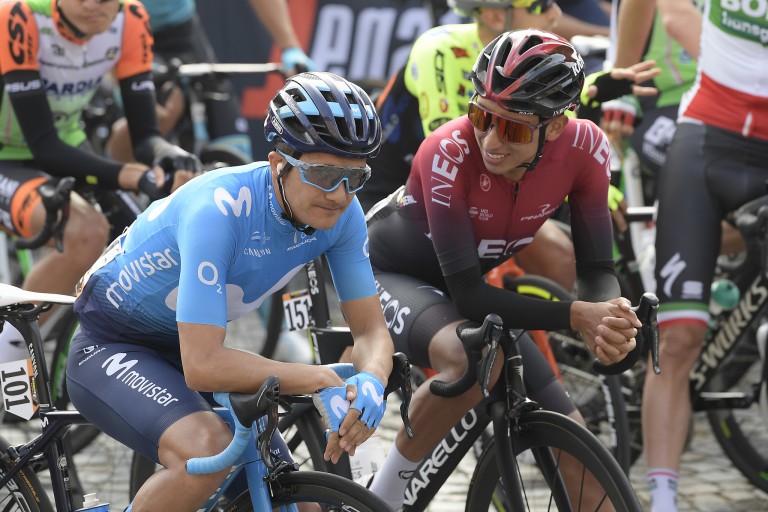 Challenging course for the 103rd edition of the Piedmontese classic: starting from Agliè and finishing at the Sanctuary of Oropa 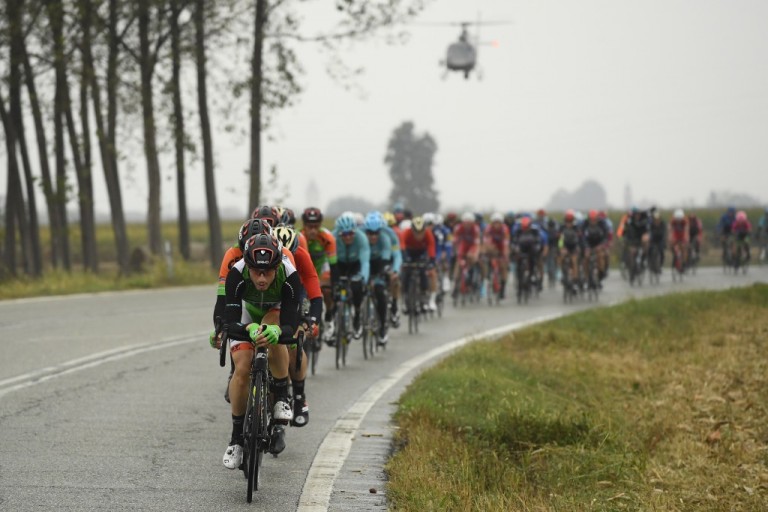 GranPiemonte 2019: finish at the sanctuary of Oropa, Bernal and Carapaz due to start

Challenging course for the 103rd edition of the Piedmontese classic. Starting from Agliè and finish at the Sanctuary of Oropa (Biella) after 183km.

On 9, 10 and 12 October, the races Milano-Torino NamedSport (9 October), GranPiemonte NamedSport (10 October) and Il Lombardia NamedSport (12 October) will bring to a close the European cycling season. Further details of the three races will be unveiled in the next few weeks. Today, the teams – of seven riders each – who will participate in the three races have been announced. 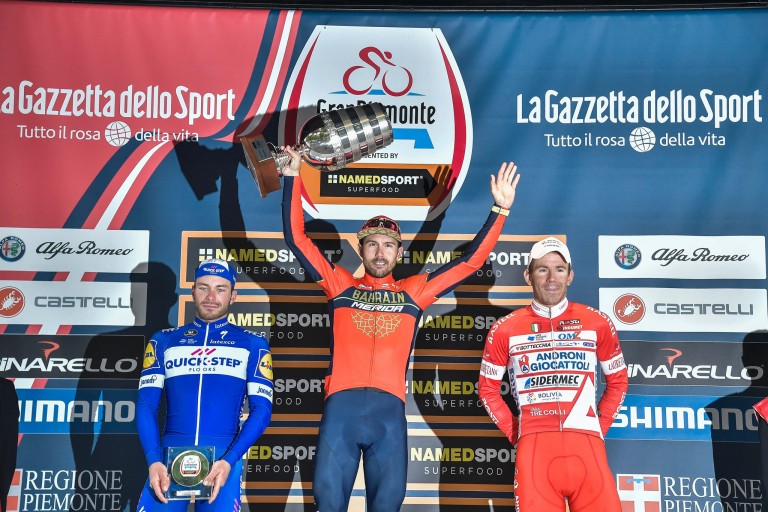 Sonny Colbrelli shines at the GranPiemonte

Italy’s Sonny Colbrelli of Bahrain-Merida concluded his 2018 season with a victory at the GranPiemonte eight months after he opened it with a powerful stage win at the Dubai Tour. 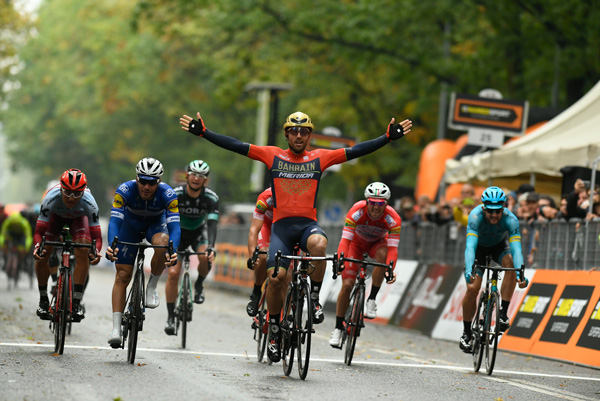 The Italian rider beats Senechal and Ballerini in a bunch sprint in Stupinigi. 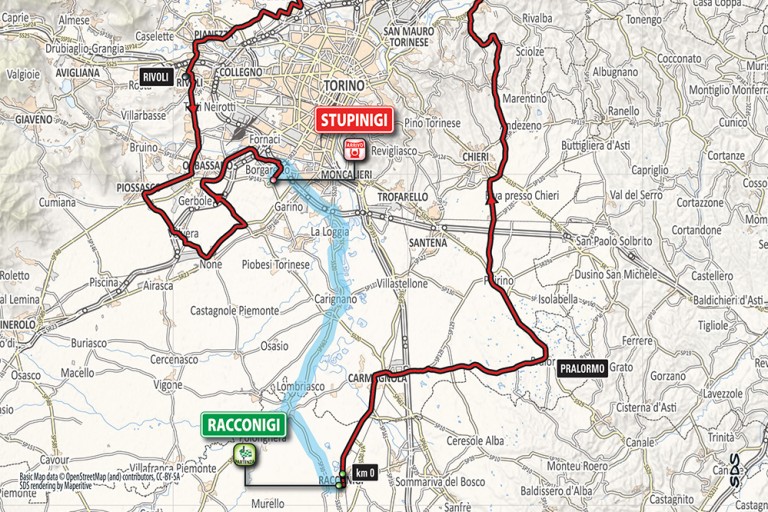 Good morning from the 102nd GranPiemonte NamedSport. The race has started from Racconigi and will finish in Stupinigi after 191 kilometres. 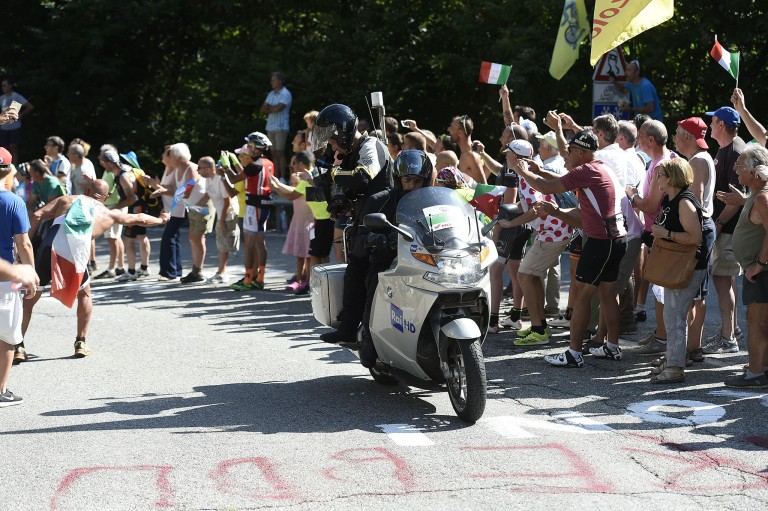