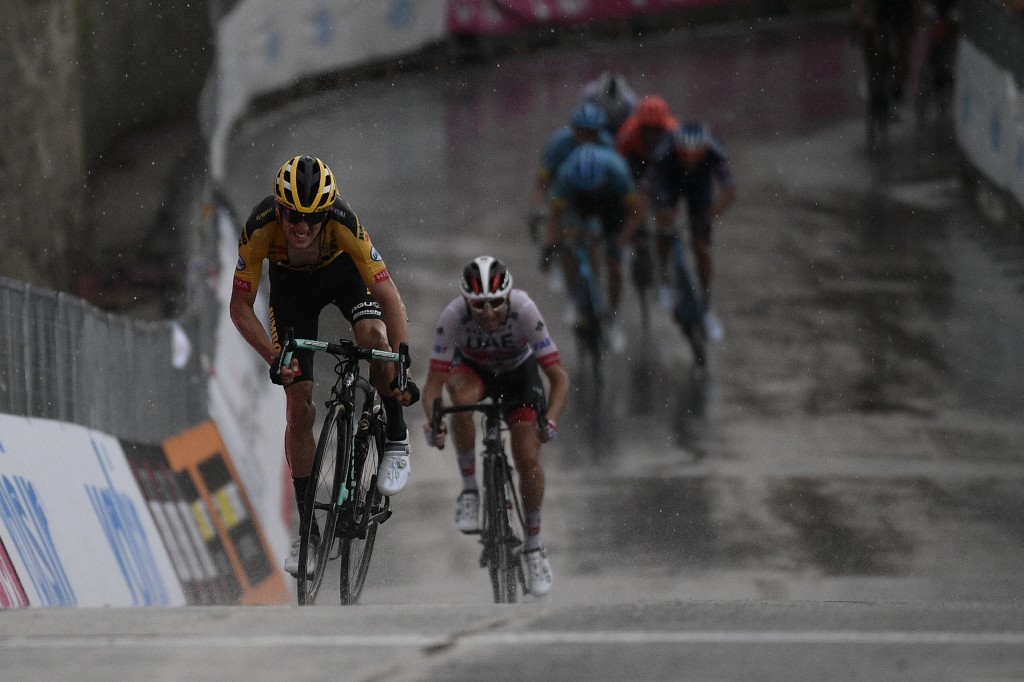 Speaking seconds after the race finish, the winner George Bennett said: “This is an emotional victory. I only have two races in which I can ride for myself this year – today and Il Lombardia on Saturday. It’s great to win here. I was afraid the race wasn’t hard enough but my boys made it harder and I went at the right time when it was half raining, half dry. I’m super happy.”