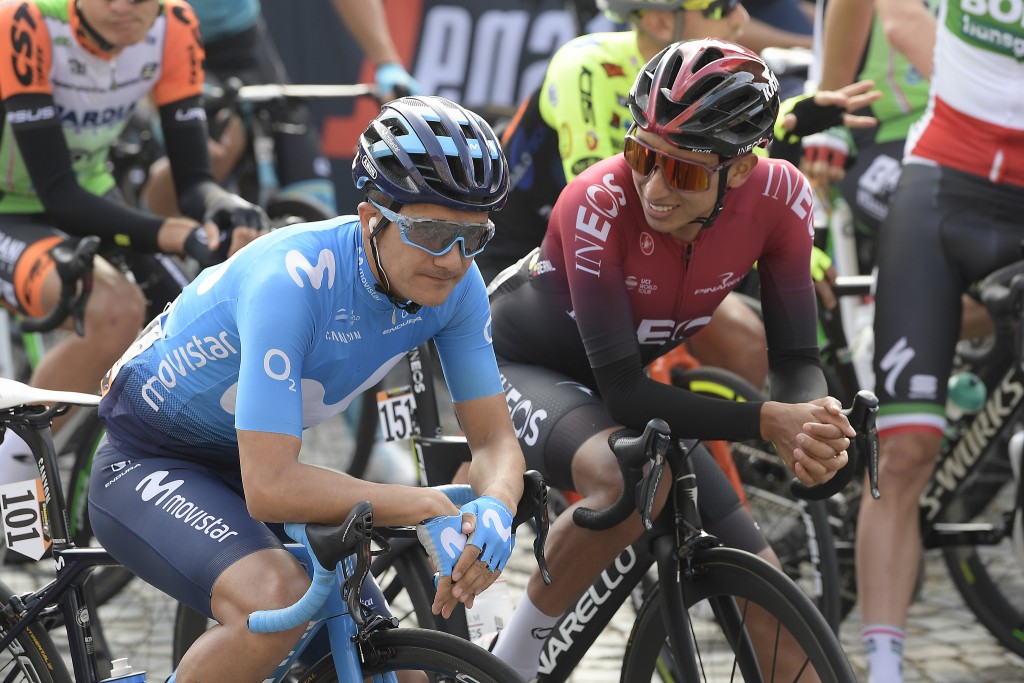 The 103rd GranPiemonte NamedSport, organised by RCS Sport/La Gazzetta dello Sport with the support of Regione Piemonte. This year’s route presents some major changes and suits climbers, with the finish at the Sanctuary of Oropa (Biella) after the final ascent of Oropa (1142m). The same finale has already hosted six stage finishes of the Giro d’Italia: the most recent, in 2017, saw victory for Tom Dumoulin, who went on to win the Corsa Rosa.

The route winds between the Canavese and Biellese areas. In the first part it undulates on roads that are sometimes narrow (especially in the town crossings), and sometimes wide and straight. After the Feed Zone (km 102-105) the route is practically flat up to Valdengo where the gentle ascent of Nelva begins through Valle San Nicolao and Bianchette. The fast descent at Biella leads to where the final ascent of Oropa begins on the “classic” route that has already been faced on several occasions by the Giro d’Italia.

The last 11km are uphill from Biella to the Sanctuary of Oropa. The first part, up to the town of Favaro, is on gentle slopes. The maximum slopes of around 13% are reached in the town of ​​Favaro, on porphyry pavement. The climb continues with numerous bends and slopes of around 9% up to the finish on a straight road that’s 130m long and 6.5m wide.

The RCS Sport October classics will be broadcast on all five continents.

In France the three races will be offered live free to air on La Chaine L’Equipe, while Eurosport will offer them live to all the fans in the rest of Europe, in Australia and in South-East Asia. The “Classic of the dead leaves”, the last Classic Monument of the season, will also have unencrypted coverage in Switzerland on the SRG SSR network and in Belgium, on Q2 (VTM) in Flemish and on La Une (RTBF) in French.

For the rest of the world, the RCS Sport autumn classics will be broadcast on the screens of the Abu Dhabi Sports Channel throughout the Middle East and North Africa and by Supersports in South Africa. Japanese fans will be able to follow the races on OTT DAZN, New Zealand fans on Sky Sports.

Coverage in South America and the Caribbean is guaranteed by the ESPN network, while in Mexico the three races will be broadcast on TDN at a later hour. In the USA and Canada the three classics will be available on OTT Fubo.tv and Flosports.